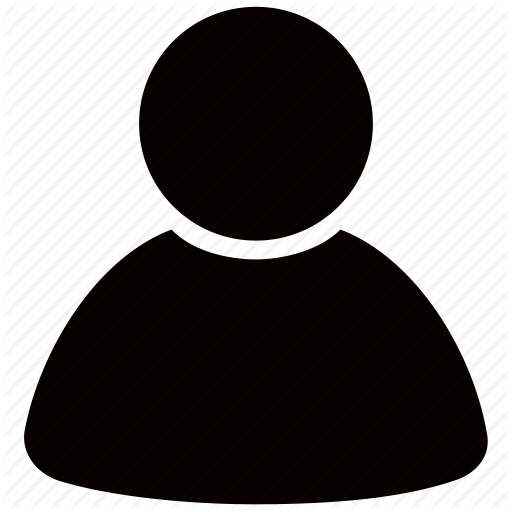 Kathy was promoted to Director of Health Services in January of 2021 after joining Bonnie Brae as the Nursing Supervisor in August of 2020.  She is a Registered Nurse and holds a Baccalaureate of Nursing Degree from Seton Hall University.

Kathy spent the first 20 years of her career at St. Barnabas Hospital in Livingston, NJ where she spent 17 years working in the Neonatal ICU.  Kathy also spent a portion of her career as a substitute nurse for the school in the district where she lived.  It was there she first realized how much she enjoyed working with youth. After leaving St. Barnabas, she began working at a long-term inpatient drug and alcohol rehabilitation facility where she became the Director of Nursing.  There she was able to lay down a foundation of working with the behavioral and mental health population.  After seeing first-hand the devastation of the opiate crisis, Kathy became passionate about helping the victims of this crisis.  She then became the Director of Nursing at a methadone clinic where she felt she could make a greater difference in the lives of the addicted population.

Kathy is committed to leading the Health Office in their efforts to help Bonnie Brae’s youth improve their physical and mental health so that they can go on to live happy and successful lives.