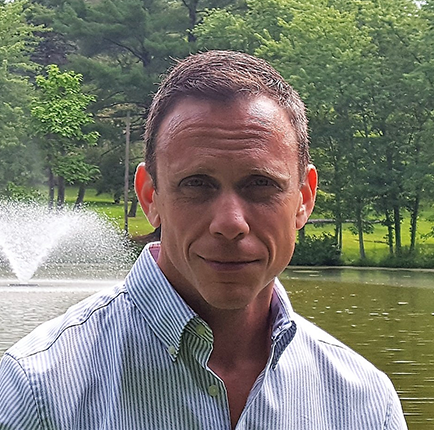 Jason Bossart joined Bonnie Brae in the early part of 2014 after spending a decade working with non-profit organizations as they sought to expand their operations. His efforts culminated in a quarter million square feet of new programmatic space in the Tri-State area. Here at Bonnie Brae, Jason provides supervisory support for three operations departments while overseeing the agency’s physical plant. In addition, Mr. Bossart serves as key member of the nationally recognized Work Experience Program working directly with our youth as they seek to accrue certifications and employable skills. Having an opportunity to help young men exceed their own expectations is specifically what drew Jason to Bonnie Brae.

Jason received his undergraduate degree from the George Washington University and his MBA with a specialization in healthcare management from Capella University.  Jason has also served as Board of Director, Executive Officer, and President of the Metropolitan Builders Association (NAHB) as well as a State Director for the New Jersey Builders Association.

Thank you to NJM Insurance Group for their support of "One Giant Leap....Moondance," The 34th Annual Tartan Ball, a… https://t.co/U9NmSVJfdM
“If you can’t fly then run, if you can’t run then walk, if you can’t walk then crawl, but whatever you do you have… https://t.co/qbRnp9JrAp
This week, a mentoring group associated with the Omega Psi Phi Fraternity hosted a workshop for our youth, and tomo… https://t.co/e7ATI0bzra