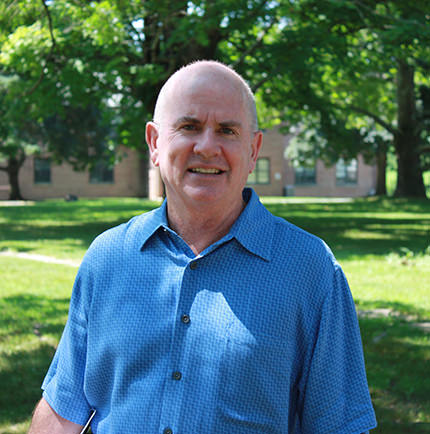 Copy courtesy of the New Jersey Alliance for Children

Lew Jarrett has served on the Board of the New Jersey Alliance for Children, Youth and Families since 2011. Prior to his appointment to the NJACYF Board he was an active member of the NJACYF Residential Committee and the NJACYF Conference Committee. Mr. Jarrett also currently represents NJACYF on the DCF Return on Investment Workgroup.

The Peter M. Cicchino Lifetime Achievement award is presented to an individual within the NJ Alliance membership whose career has been dedicated to improving the quality of life for New Jersey’s youth. Mr. Jarrett is a tremendous example of an individual who is dedicated to improving the lives of young people in New Jersey. Mr. Jarrett is a no nonsense professional who is laser focused on achieving the goal set forth. He will not allow himself to be distracted by negativity or discouraged by a challenge. During board meetings Mr. Jarret is often the board member to speak up to keep discussions focused and to keep the NJACYF mission at the forefront of every discussion. Mr. Jarrett is a passionate advocate. His service on the NJACYF board has been impactful and he will be missed by his colleagues at NJACYF when he retires this summer.

Mr. Jarrett joined the staff of Bonnie Brae on August 4, 2004 as Chief Operating Officer. His prior position as the Director of Therapeutic and Specialized Programs of a treatment organization in Pennsylvania included the overall purview of 300+ resident beds. Jarrett also includes serving as the Chief Operating Officer of a 120 bed juvenile justice center in Minnesota among his relevant experience. In his current role at Bonnie Brae, Mr. Jarrett provides direction to the Clinical, Residential, Education, Human Resources, Health Services, and Operations Departments. During his tenure at Bonnie Brae the total number of youth served on campus has doubled. The expansion of the program has also included Bonnie Brae obtaining two homes, one in Bound Brook and the other in New Brunswick and converting them in to community based treatment facilities. While Mr. Jarrett remains vigilant seeking additional opportunities for Bonnie Brae to serve more youth in need, he would also like to recognize the many quality improvements that have been achieved during his tenure. Among the more notable achievements would be the successful completion of treatment of over 80% of the young men leaving the program. Also worth noting would be the introduction and adaptation of intervention and counseling systems which are still employed today.