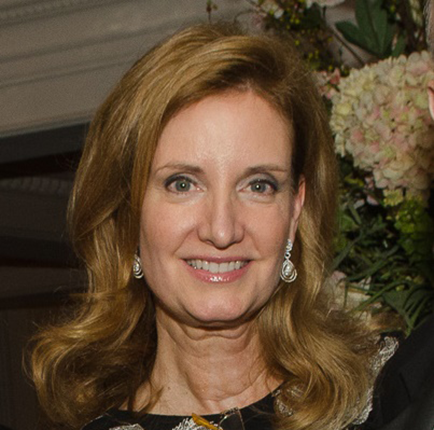 Carole Spence Decker relocated to New Jersey from New York City to raise a family, following a career in financial services where she held several positions with Citicorp and The American Express Trs, Co.

Spence brings a compassionate heart to her work, and has been deeply committed to fundraising efforts for various philanthropic causes, organizations and private schools including Immaculate Conception School, The Pennington School, Princeton Day School and Hunterdon Medical Center.

As a former Chairperson of the Committee of Trustees and Governance, Spence has been instrumental in recruiting several new Board members, as well as advocating and serving as an Ambassador of our work to the larger community. Together with her sons Luke and Lex, she organized Bonnie Brae’s first “Teens for Teens” fundraising group, which has raised over $15,000 for the Bonnie Brae boys to go to summer camp. The Decker family also actively participated in the Bonnie Brae Polo Classic for over 16 years, receiving The Red Bandanna Award in 2015 for their extraordinary efforts serving others.